Sam has coached leaders from Google, Facebook and Microsoft and led workshops at Columbia University. From New York to San Francisco to Dubai, his diverse clients have given him a broad spectrum of culture and experience to cross-pollinate excellence and innovation.

His coaching centers on accelerating relationships, crystallizing vision, boosting engagement and achieving results that matter. From the Five Dysfunctions of a Team to Crucial Conversations and Building Conflict-Competent Teams, Sam brings the right tools and resources to make a difference where it matters most. His tool kit includes many assessments (Myers-Briggs Type Indicator, Thomas-Kilmann Conflict Instrument, Strong Interest Career Inventory) The greatest asset he brings is his ability to ask the right questions, really listen and understand his clients’ strengths, struggles and dreams. With individuals and teams, Sam co-creates solutions that not only work but leave people energized, fulfilled and inspired about the future.

After graduating from the College of Executive Coaching, Sam became an ICF-certified executive coach. His background includes a Master’s Degree in Spiritual Development from Andrews University and a Bachelor’s Degree in Journalism from Eastern Illinois University. Through reporting for a major newspaper in the Chicago area as well as being an editor, Sam learned the art of asking the right questions.

He’s spent more than a decade coaching leaders and teams, helping families through crises, speaking at national and international motivational and teaching venues, organizing events and retreats, leading teens on trips to build houses and work on orphanages in the third world. He’s also enjoyed co-writing a children’s book with his wife and getting articles published in various magazines and newspapers, including the Chicago Tribune and the San Jose Mercury-News.

Sam loves to help teams and companies create a culture that cares about results and relationships. His passion is coaching leaders and teams to rise above the stresses and storms to achieve synergy and success.

Personal:  In his free time, Sam plays hockey, football, and almost every other sport. But his favorite times are spent rafting, snowboarding and otherwise exploring the beautiful Northwest with his wife and their two children, who have more energy than the sun. 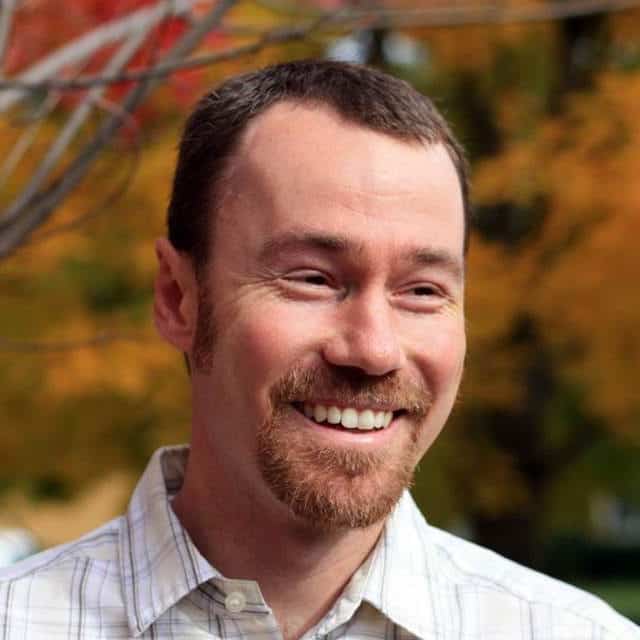 We use cookies for various purposes including analytics and personalized marketing. By continuing to browse the site, you are agreeing to our use of cookies.